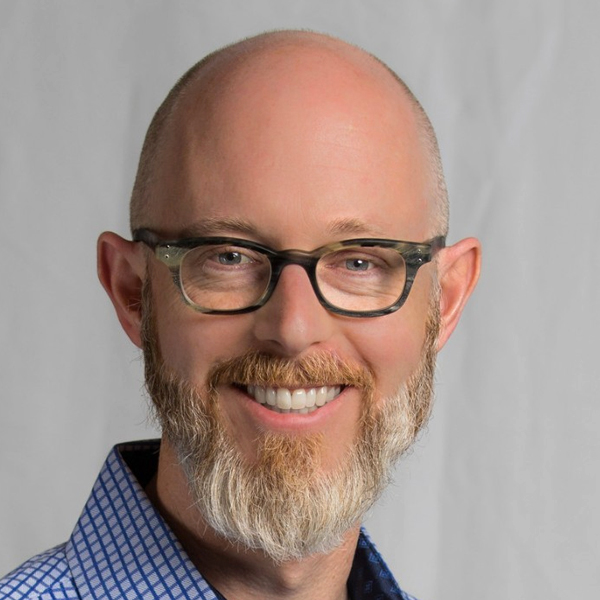 Ryan W. Honaker, PhD grew up in Utah and received his B.S. in Microbiology from Brigham Young University. After several years working in the Bay area, where he met his wife, he attended the University of Colorado Denver, earning his PhD from the Department of Microbiology as he studied the genetic mechanisms Mycobacterium tuberculosis uses to adapt and cause latent disease.

Dr Honaker became interested in the interaction between bacteria and the host, and the resulting diseases that can be caused by this interaction. He and his wife both missed the Bay area. Thus, in 2010 he joined the laboratory of Dr Manuel Amieva at Stanford University to pursue the study of the bacterium Helicobacter pylori, the only known cancer-causing bacteria. This enabled Dr Honaker to combine his knowledge of bacteria with his interest in the interaction between bacterium and host to study cancer, which had sadly become more personal with the untimely death of his brother-in-law from the disease.

The goal of Dr Honaker’s research is to better understand how Helicobacter pylori (Hp) causes stomach cells to become cancerous. Gastric cancer is an important worldwide public health concern, second only to lung cancer in the number of yearly deaths it causes. Hp is the most important known risk factor for gastric cancer development, and strains of the bacteria that directly inject a specific protein named CagA into human cells cause more severe disease.

Dr Honaker’s work will lead to a better understanding of the interaction between Hp and human cells, specifically focusing on the hypothesis that, in the stomach, CagA may be directly injected into proliferating precursor cells and possibly stem cells (which normally allow for healthy turnover of the cells in the lining of the stomach). Dr Honaker will determine how the injection of this protein alters the normal growth and differentiation activities of these cells and how this leads to cancer.

The Role of Helicobacter Pylori Epithelial Interactions in Cancer

Many aspects of gastric cancer are currently unknown. Dr Honaker’s investigation, entitled, The Role of Helicobacter Pylori Epithelial Interactions in Cancer, will identify critical steps in stomach cancer development and will increase our abilities to prevent, detect, and treat this disease. Since evidence is growing that bacterial populations in the intestine may also play a role in the development of colon cancer, Dr Honaker’s work could also help us better understand this type of cancer.

We use cookies on our website to give you the most relevant experience by remembering your preferences and repeat visits. By clicking “Accept All”, you consent to the use of ALL the cookies. However, you may visit "Cookie Settings" to provide a controlled consent.
Cookie SettingsAccept All
Manage consent

This website uses cookies to improve your experience while you navigate through the website. Out of these, the cookies that are categorized as necessary are stored on your browser as they are essential for the working of basic functionalities of the website. We also use third-party cookies that help us analyze and understand how you use this website. These cookies will be stored in your browser only with your consent. You also have the option to opt-out of these cookies. But opting out of some of these cookies may affect your browsing experience.
Necessary Always Enabled
Necessary cookies are absolutely essential for the website to function properly. These cookies ensure basic functionalities and security features of the website, anonymously.
Functional
Functional cookies help to perform certain functionalities like sharing the content of the website on social media platforms, collect feedbacks, and other third-party features.
Performance
Performance cookies are used to understand and analyze the key performance indexes of the website which helps in delivering a better user experience for the visitors.
Analytics
Analytical cookies are used to understand how visitors interact with the website. These cookies help provide information on metrics the number of visitors, bounce rate, traffic source, etc.
Advertisement
Advertisement cookies are used to provide visitors with relevant ads and marketing campaigns. These cookies track visitors across websites and collect information to provide customized ads.
Others
Other uncategorized cookies are those that are being analyzed and have not been classified into a category as yet.
SAVE & ACCEPT